Indie Author is Racking-up Awards and Accolades for her Debut Novel. 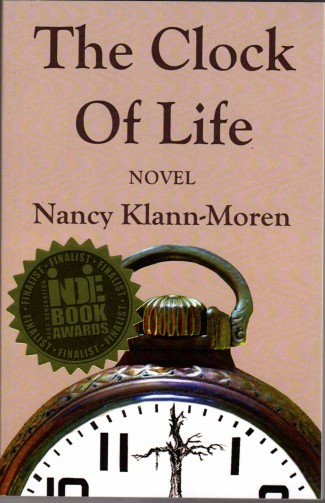 Laguna Woods, CA, March 5, 2014 — Indie author Nancy Klann-Moren’s debut novel, The Clock Of Life has been recognized as a front runner in the expanding world of indie-publishing, aka, self-publishing.  And, five-star reviews are the norm.

“Since the door is open to all who want to publish independently, the reader’s concern about the quality of writing and story is understandable.  Nobody wants to get stuck with a bad read.” Klann-Moren said.  “To have my novel validated by professionals who care about high standards is an honor.”

Set in Mississippi, this southern tale of right and wrong portrays young Jason Lee Rainey’s struggle to become his father’s son.  This story explores how two unsettling chapters in American history, the Civil Rights Movement and the Vietnam War, affect the fate of a family, a town, and two boyhood friends.

“This is not only a fine read, this is an important novel by an important new voice in the art of blending fiction and fact and making sense of it all.” Grady Harp, Literary Aficionado

“Giving the gift of experience is one of the most important functions of literature as is conveying important moral messages and lessons. ‘The Clock of Life’ does both extraordinarily well. You gotta love a book that lets you walk in the shoes of the characters, feel their hearts and souls and live their lives. This is just such a novel.” Sandra Shwayder Sanchez for Book Pleasures.com 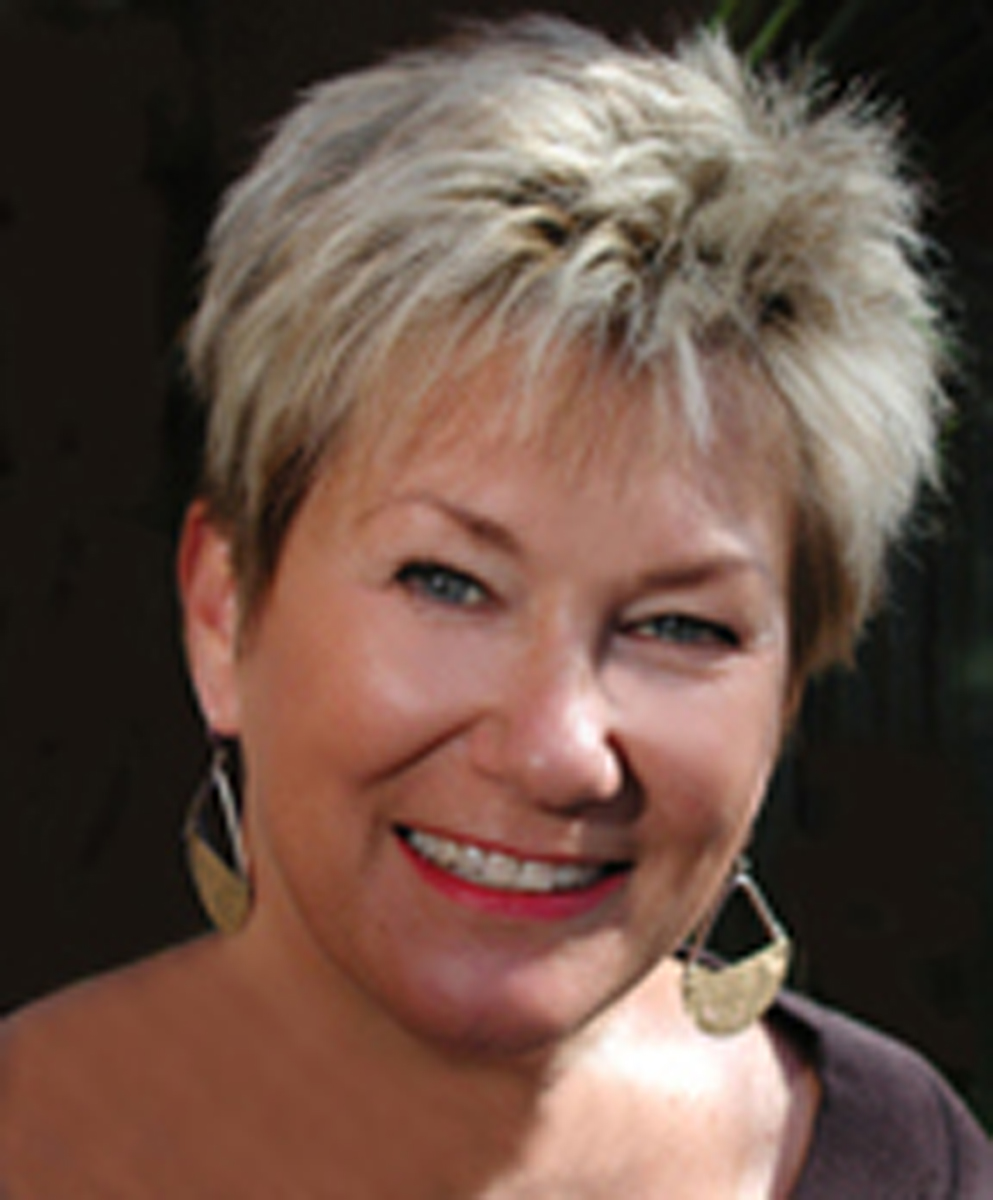 Klann-Moren is a former marketing executive who took up writing as an outlet on long flights while traveling for work.  “This novel began as a short story,” said Klann-Moren, “until one morning I read it aloud while in a workshop at a writers conference.  When finished, the instructor asked what I was doing for the next couple years, because, ‘What you have written isn’t a short story, it’s a novel.’   At first I rejected the idea, but soon realized the importance of the subject matter, and I wrote the novel, The Clock of Life.”

At present she is working on a new novel loosely based on the time she and her friend found an intriguing old diary in an antique shop and took a road trip to find the lady who had written it. The girls will not be named Thelma and Louise, but the story will take them on an unforgettable trip cross country.

Q. Your Southern setting and characters feel so authentic.  How much research into the time period did you do, or were most of the details from memory?

I did a lot of research for this book.  Google helped me check important facts, and saved me many hours that would have been spent in libraries, etc.  It introduced me to Amalgamation cake and the idea that a bottle tree wards off evil.  One day I cooked a pot of chitlins and hog maws, from a YouTube demonstration.  It seemed I Googled something every day I wrote.

A friend and I took a road trip through the Alabama and Mississippi back roads to take in the spirit of the small towns still unscarred by the invasion of chain stores.  They’re disappearing quickly.  The ones we did find helped breathe life into my fictitious town of Hadlee.

Q. What inspired you to explore both the Vietnam War and the Civil Rights Movement in your story?

The idea of human inequality and how it comes to be has always baffled me, so the foundation for The Clock Of Life was more emotional than cerebral.  Few things in our history magnify unfairness more than the Civil Rights struggle.  Also, it was hard for me to stomach the politics of our involvement in Vietnam.  In exploring both these events, it’s clear that our American protests changed the status quo.

Q. What made you decide to self publish?

Because of the state of the publishing industry today, the submission, rejection, rejection, rejection model of getting my novel into the hands of someone of consequence was challenging.  I grew weary of diligently following submission guidelines, only to never receive a response, EVER.  And, in their defense, why should they give my book, or me, the time of day when they have Grisham and Patterson, Collins and Brown. Who am I?

I knew my book had merit, and felt frustrated I couldn’t get anyone to look at it.  I knew I write well as many of my short stories had won competitions and are published in anthologies. The book manuscript had won Best Unpublished Novel at the San Diego Book Awards, and I still couldn’t get anyone to read it.  So, I thought to hell with them and their instant reject buttons. They will no longer be given the opportunity to validate my work. They will no longer own my fate.   So, The Clock Of Life turned off the road to “traditional” publication and on to one of “indie” publication.

Q. What was the experience like? Did you hire any freelance help (editors, designers, etc.)?

The experience felt satisfying because I had creative control, and scary because it was new territory.  I had an editor go through the manuscript first. Then I formatted the book and created the cover myself.  Instead of waiting two years for the book to see the light of day with a publisher, it was available in less than a month.  Publishers no longer help unknown authors in the marketing, so you’re on your own anyway, and the indie author’s share of the sales is quadruple what the publishing companies pay.

Q. Any advice for authors thinking about doing the same thing?

There are many challenges to “Authorpreneurship.”  Number one is the task of getting the work known, especially when it’s impossible to spread the word through established review venues like Kirkus Reviews, and The New York Times, or even “established” local newspapers.  Even today, they will only review traditionally published books.

Q. I understand you were awarded second place in the Writer’s Digest Self-Published eBook Awards for fiction.  How will people find out about the award?

I was told Writer’s Digest Magazine will publish a page about the contest in the May/June 2014 issue, and introduce the winners at that time.

Q. As an artist and a writer, do you look to different means of inspiration for each, or does one compliment the other?

They’re alike in the sense that they both tell a story.  Art is more playful and inspired by objects, and writing takes a lot, lot, lot, longer.

Q. What is your writing process? Do you have a ritual that you follow to get yourself in the mood?

I’m more of a whenever-the-inspiration-strikes girl.  There are times when I suffer with the idea that the writing is lacking creativity and its boring—as if the “muse has gone down for a nap.”  When that happens I let it sleep for a few days, then I return to the work refreshed and creative again.