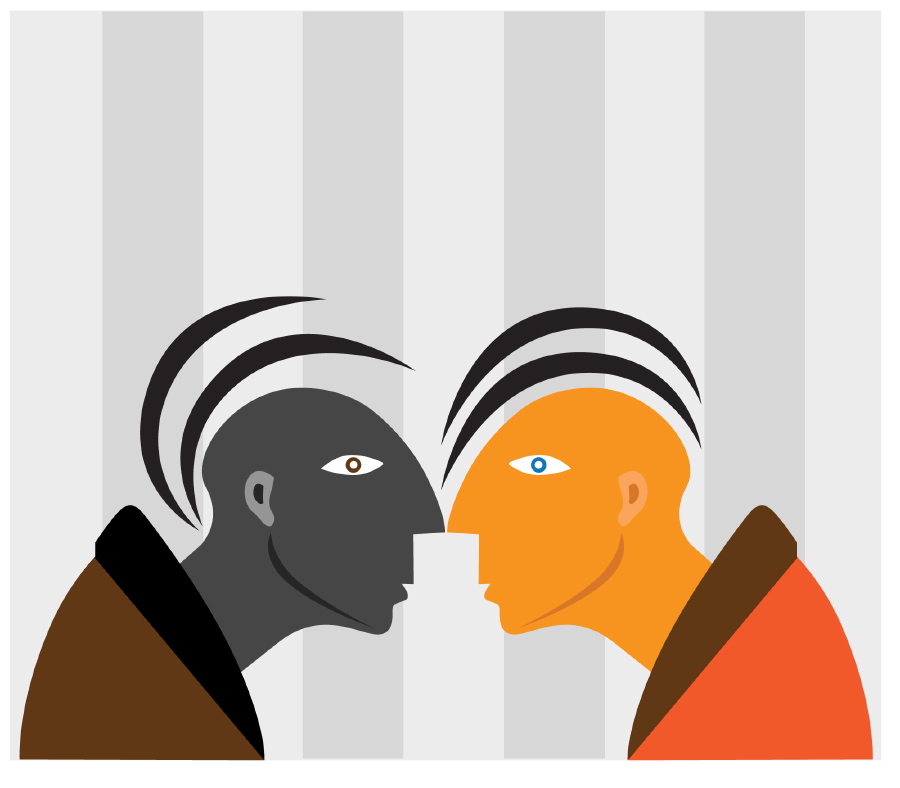 Last year I wrote a guest post on Mason Canyons blog Thoughts In Progress blog. Check it out.

Here’s my take on the age-old writers debate.

My writing is primarily character driven.  I like to play with language, aesthetics and feelings.  My style is to work things out on the page without an outline.  Sometimes my characters go off in a crazy direction that wasn’t called for and I have to edit them back, but that’s the way I like to do it.

During one of my drafts of The Clock Of Life I asked a fellow writer friend to take a look at my work and give me feedback.  This is my fictitious account of how the conversation went with this hard-core, pre-plotting, heavily outlined, structure nut.

“Nancy, what you’ve got here is fine, but your protagonist isn’t following The Hero’s Journey.”

“I know, because I’m not writing The Hero’s Journey.”

“Because that’s what stories are about – structure.  Without structure, a story falls apart.”

“This one is character driven.  It’s evolving organically,” I say.

“Then it won’t hold up.  You have to have structure. You do know the twelve steps, don’t you?

“I suppose you’re referring to The Hero’s Journey twelve steps rather than the AA twelve steps, right?”

He nods, amused with my attempt at humor.

“Sure I know the twelve steps.  Ordinary World, Call to Adventure, Refusal of the Call, etcetera, etcetera, and I know the 7 point plot system, but plot feels contrived to me.”

“Not so much.  I’m afraid I might stick to the outline even though my characters don’t want to follow it.”

“They can’t rule you.  You have to take control.  Look at all the great movies based on The Hero’s Journey.”

“Okay,” I say.  “I’ll see your Shrek with Memoirs of a Geisha, and raise with The Secret Life of Bees.  Definitely character driven stories.”

I come back fast with, “The Kite Runner.”

“Clash of the Titan,” he says without a beat

“Huck Finn,” I say, knowing I’m not going to pull much more off the top of my head, and will need a Google search soon.  Aarrgghh.

It seems he’s in the same place because he thinks for quite a while, and then says, “Bill and Ted’s Excellent Adventure.”  And, I’m grateful the conversation is over – for the time being – because we’re both laughing so hard.

So, which team are you on?  Team Sensitive and Character Driven, or Team Structure Nut?

One Response so far.